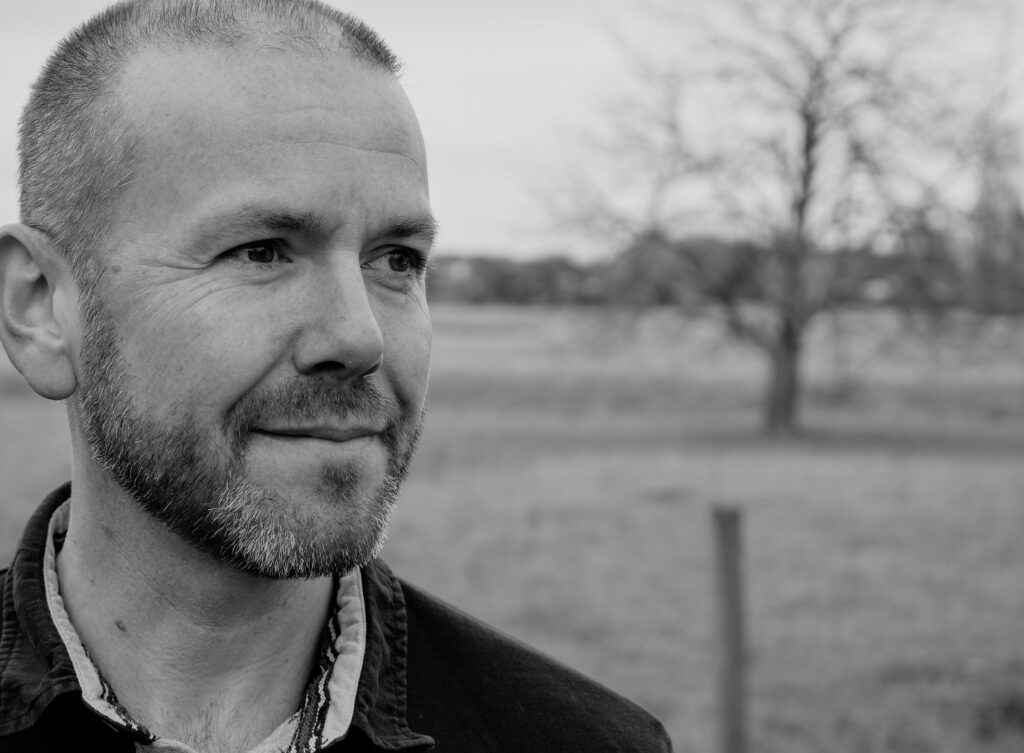 Welcome to my website. I am an actor & singer working in musical theatre, cabaret, concerts, cruise work and recording sessions in the UK, and internationally. You can scroll down to view my updated CV, find out about current projects, hear audio clips, see reviews & pictures of some of my previous work, and get in touch via social media. Thanks for visiting! 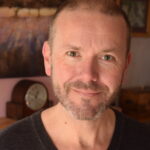 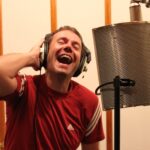 Stephen has also played the Dame in Snow White and the Seven Dwarfs (Guildhall Arts Centre, Grantham), and in Dick Whittington (Theatre Royal, Bury St Edmunds). He appeared in Ken Hill’s Phantom of the Opera (Theatre Royal, Lincoln) playing Raoul; in Kuala Lumpur with Stars Of The Musicals (West End International), Magical Musicals (Sunway Lagoon) and as the Huntsman in Snow White & The Seven Dwarfs – The Musical (Sunway Lagoon). Also at the Broadway Music Theatre, Tokyo as a soloist in Encore!.Stephen took part in the workshop of the Cat Stevens musical Moonshadow, and toured the UK in You Don’t Bring Me Flowers – the songs of Neil Diamond & Barbra Streisand. 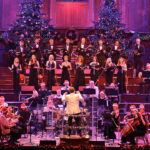 He has appeared in numerous Concerts including Showtime At The Stadium (BBC Wales, Millenium Stadium); Sondheim Tonight (Barbican), Salute to the Stars (Royal Albert Hall) and most recently One Enchanted Evening (Bournemouth Symphony Orchestra). Stephen has toured in Europe with Gregorian – Masters of Chant, as backing vocalist for both Michael Crawford’s 2000 Tour and also for Russell Watson’s La Voce UK Tour 2011. He works extensively with the vocal cabaret groups ‘Masters Of The House’ and ‘The WestEnders’ both in the UK and internationally, and appears on the WestEnders’ recent album ‘Hear The People Sing’. 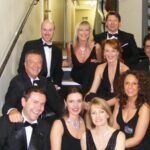 “Special mentions for … Stephen Weller as Scrooge’s nephew and the young Ebenezer, who had another fine set of lungs”

“But the story is not the main feature in this show – it is the music and the incredible, athletic singing of the entire cast. I have never seen a show with such universally strong voices … most memorable perhaps [is] the all-round excellence of Stephen Weller’s Martin Guerre.”

“…a special mention should be made of Stephen Weller, Joanna Riding and Matthew Cammelle, as they would have made Gordon Craig proud with their seemingly effortless vocal energy and sheer talent.”

“…Abelard is a difficult role…(it) needs to be played by someone who is dashing, yet able to keep the audience on side and make it understand his dilemma after the loss of grace. Weller does that and is especially superb in the long solo “I Am Sure”. There is great beauty in the sad refelction of his late Act II song “I Gave Myself To Human Loving”…Carson and Weller make beautiful music together in their declaration of love…

Or use the form below: